The Hudson Valley Humane Society of Rockland County, NY had no logo, no cohesive collateral. The website was static and did not allow for important updates such as new animals for adoption, events and news. Their marketing efforts did not communicate this organization’s wonderful work and efforts.

Because this is a no-kill animal welfare organization with (mostly) happy endings, we wanted the new identity to reflect this personality. A new, whimsical logo was designed along with cohesive stationary such as letterheads, adoption forms and business cards. An adaptation of the logo was used to create a symbol for the Humane Law Enforcement division of the HVHS and carried out on agents’ ID badges. The publication “Pawssibilities” was created to let loyal donors and volunteers know about all the accomplishments of the HVHS with their help and to motivate them further. Rather than using photography, the covers feature paintings of animals done by well-known artists.

The new website is user-friendly, carries the fresh color palette of the HVHS, allows for up-to-the-minute updates. It generates more traffic, increases adoptions and gets more supporters because it reaches animals lovers outside of the community as well. The overall HVHS identity received tremendous positive feedback. The latest advertising campaign called “The Lucky Ones” is touching and powerful. The ads feature animals rescued by the HVHS and emphasize the importance of no-kill with strong and empowering copy. Supporting web banners were also created to increase awareness.

“Marina listens to her client’s needs and designs with their branding efforts in mind. Because of Marina’s keen eye and understanding of our goals we were able to present our brand and market to our supporters professionally.” 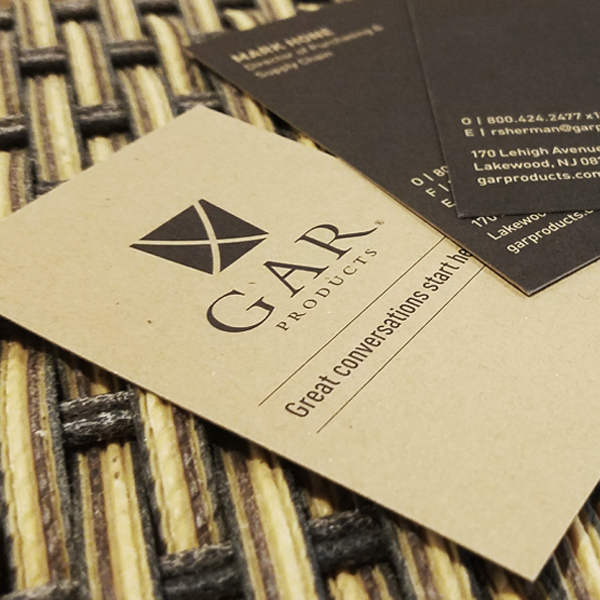 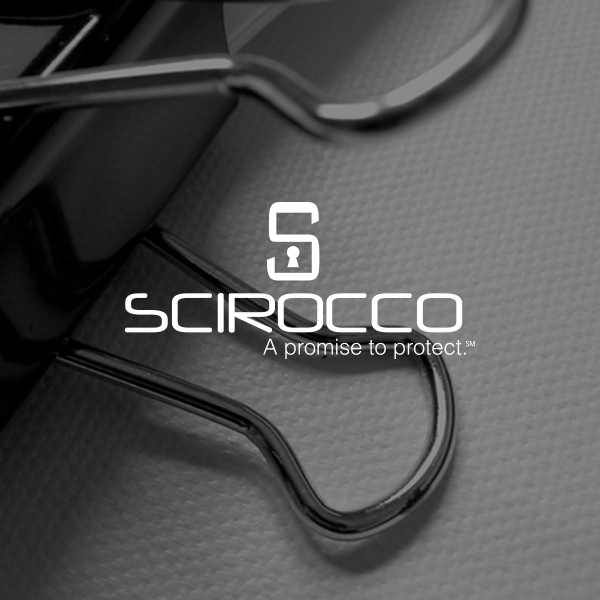 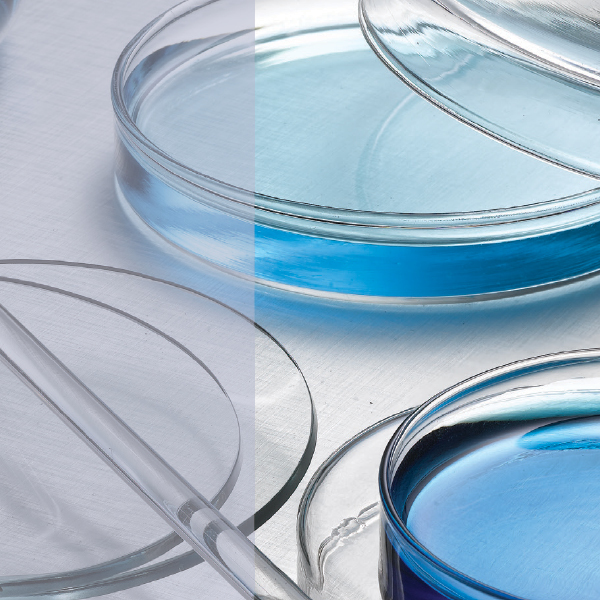 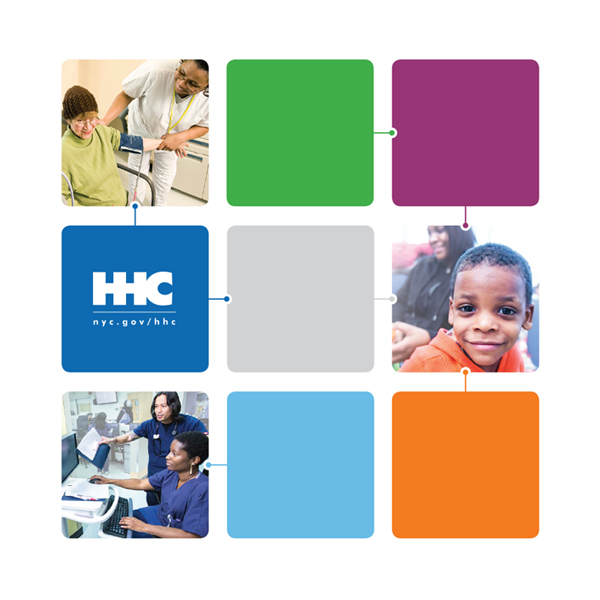